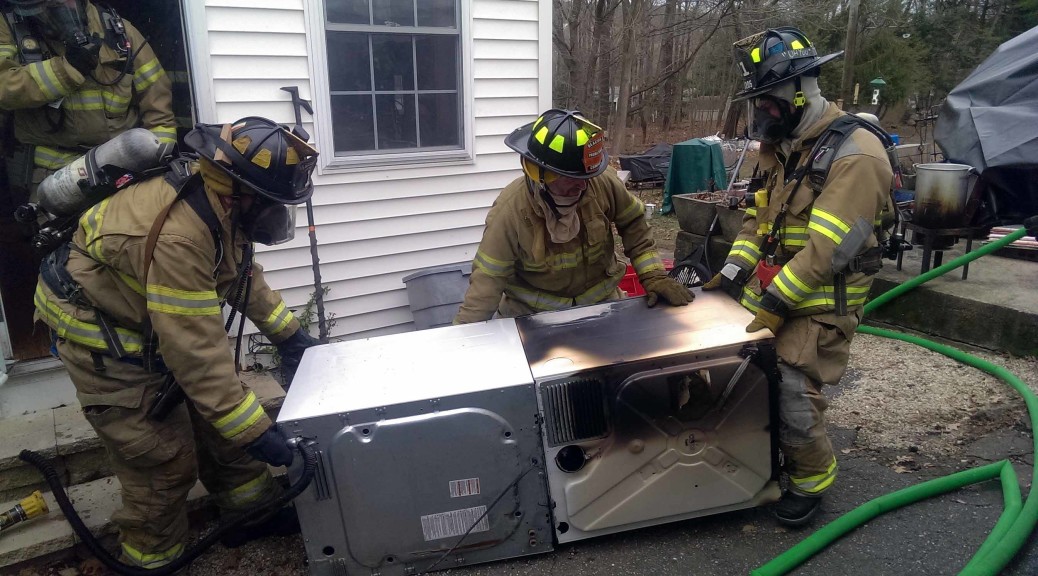 Upon arrival, Chief Jim Trzaski noticed smoke showing from the rear porch. Upon investigation, fire was found in the first-floor laundry room. The response was upgraded to a working structure fire.

Mutual aid from Naugatuck Fire Department’s Ladder 1 and Citizens’ Engine Co. No. 2’s Engine 11 were also dispatched to the scene. Beacon Hose’s Engine 3 was the first apparatus on scene with a four-man crew.

Beacon Hose’s Engine 1, Rescue 4 and BH-7 also responded with a total crew of 18 members. Crews remained on scene for ventilation and overhaul, and the dryer was removed from the home. All units were back at headquarters by 1:20 p.m. 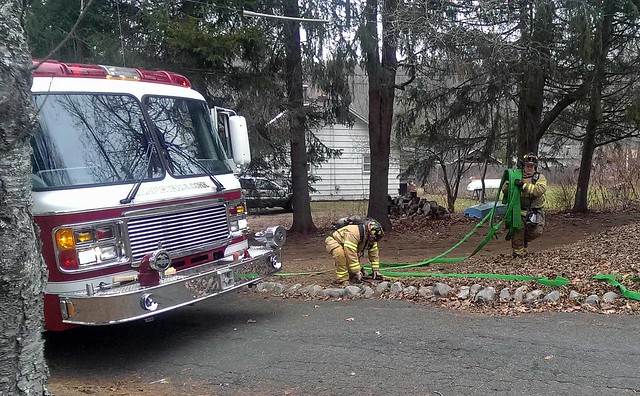