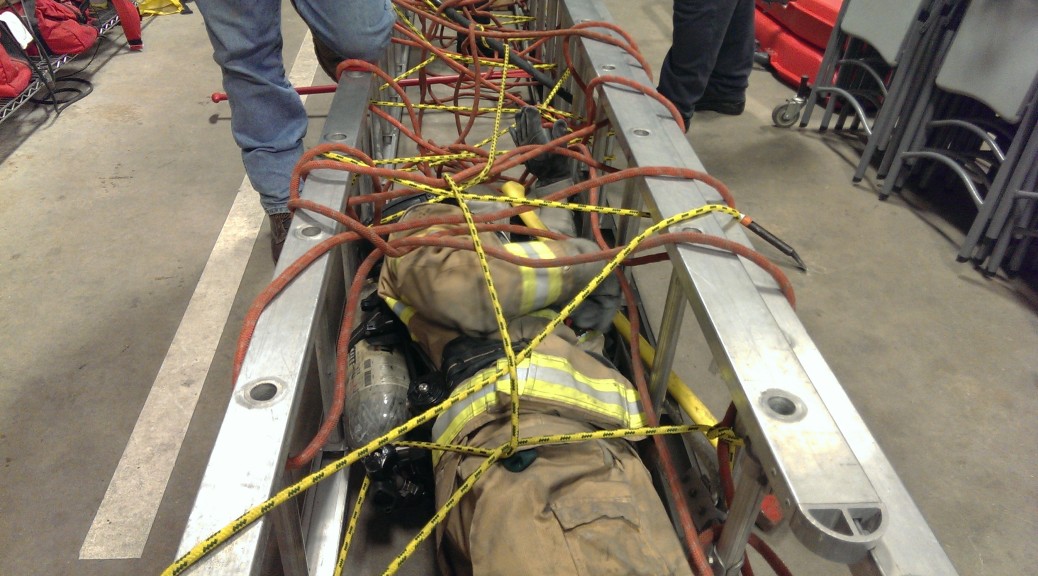 On Feb. 15, a few Beacon Hose members sat around the firehouse trying to figure out an idea for a quick training exercise. In just a few moments of tinkering, former lieutenants Cal Brennan and Paul DeGeorge whipped up a five-stage drill that ended up being the basis of a viral Facebook video.

This five-stage drill included a one-minute drill (gearing and packing up), following a hoseline, dragging a heavy dummy, taking 10 swings of a sledgehammer, and blindly navigating through an entrapment hazard.

Here’s a sample of how it went. We sped it up a little bit and featured 1st Lt. John Mis and firefighter Mike McGee. Make sure to watch in HD!

Since we posted it Wednesday morning, the video has made more than a half-million impressions and has been watched more than 200,000 times all over the world. It’s also been shared more than 3,200 times, and many of the shares and comments indicate that firefighters from departments all over the world intend on using this drill for themselves.