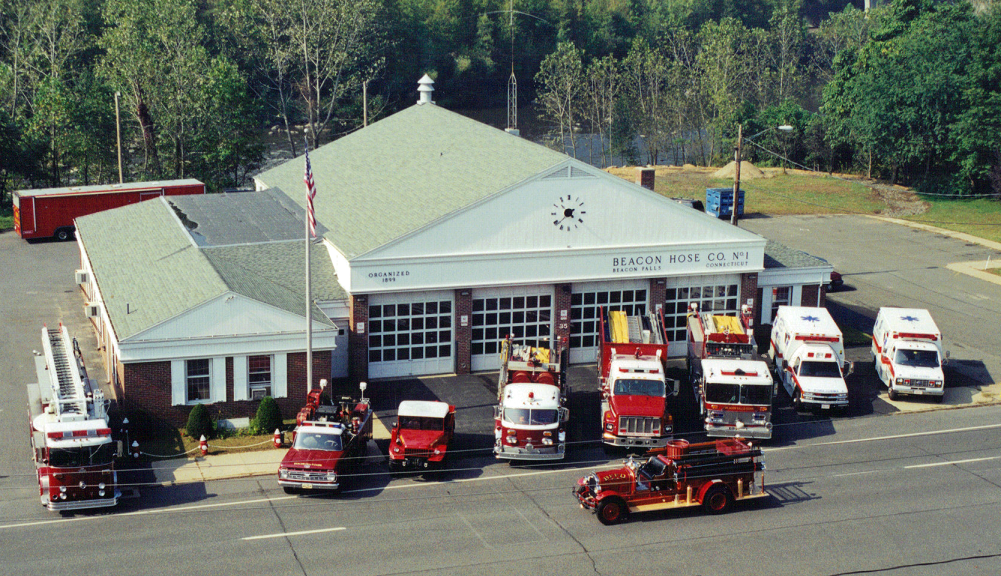 Beacon Hose is finally getting a new ladder truck!

Beacon Falls voters approved June 8 a five-part bond package, the largest item of which is $850,000 for a new quintuple combination pumper — known as a quint for short. The apparatus serves the dual purposes of an engine and a ladder truck, meaning it will have a pump, a water tank, fire hose, a 75-foot aerial ladder and ground ladders.

About $800,000 of the bond will go toward the new truck, which we’ve been designing for the better part of the last decade. We’re hoping to order the truck soon and have it in time for next year’s parade. The other $50,000 will go toward replacing much of the old equipment that is on Engine 1, which is the 27-year-old apparatus we’ll be replacing.

Thanks again for everyone’s support, and we’ll keep everyone updated of the progress!